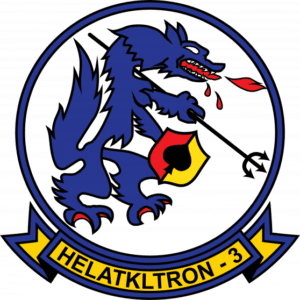 Admiral Zumwalt initiated wide-ranging reforms in a dramatic effort to revitalize the Navy. His famous “Z-grams” modernized the Navy and made Navy careers much more attractive. Time hailed Admiral Zumwalt as “the Navy’s most popular leader since World War II.” As the Navy’s senior officer, he increased the fighting capabilities of the dwindling United States fleet by outfitting remaining ships with more sophisticated and efficient weapons.

Admiral Zumwalt was commander of U.S. Forces in Vietnam from 1968-1970. In 1976, he ran as the Democratic candidate for the U.S. Senate in Virginia.

Admiral Zumwalt was a Governor of the American Stock Exchange from 1979 until 1985 and is the author of two books. On Watch(1976) recounts his Navy career and warns Americans about the Soviet naval threat. My Father, My Son(1986) was co-authored by his late son and is an account of their Vietnam experiences and the tragedy that resulted.

The citation awarding him the Presidential Medal of Freedom states: The President of the United States of America awards this Presidential Medal of Freedom to Admiral Elmo R. Zumwalt,Jr.,USN,(Ret.) In both wartime and peacetime, Elmo Zumwalt has exemplified the ideal of service to our nation. A distinguished veteran of World War II and Korea, he served as commander of U.S. Naval Forces in Vietnam and rose to become the youngest Chief of Naval Operations in 1970. As CNO, he worked vigorously to improve our sailors’ quality of life and devoted himself to eliminating discrimination in the Navy. In a life touched by tragedy, he became a great champion of veterans afflicted by ailments related to service in Vietnam. For his dedication, valor, and compassion, we salute Bud Zumwalt.